A new study co-authored by the MCC suggests a framework that helps to overcome the barriers for climate policy through a sequencing of policy measures. 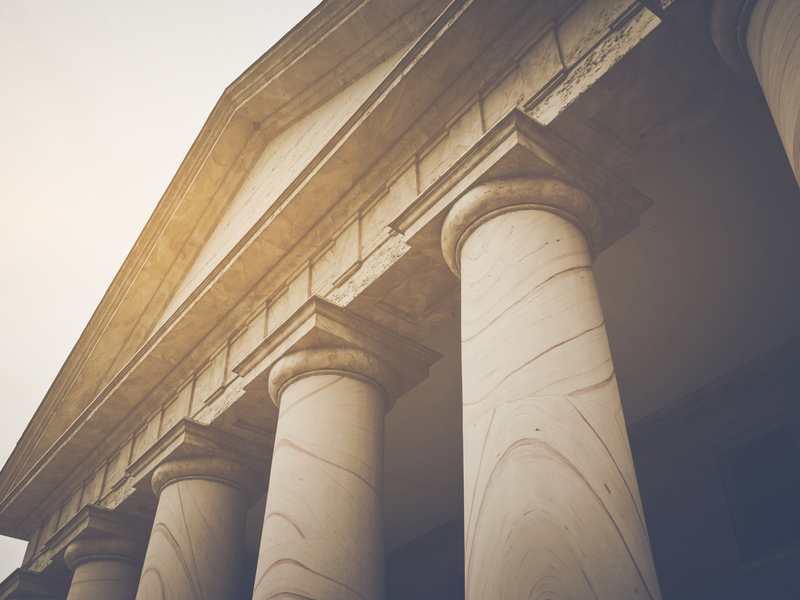 To make climate policy more stringent, a smart sequencing of measures is a promising option. A new study co-authored by the Mercator Research Institute on Global Commons and Climate Change (MCC) now proposes a framework for doing so – experiences from Germany and California serve as examples. Specific policy options at early stages enable more ambitious policies at later stages by removing or relaxing barriers that prevented their implementation. This might be a useful approach for the design of long term policies such as the currently debated coal phase-out in Germany.

“To overcome barriers for ambitious climate policy, designing short-term policies can help to bring long-term targets in reach” says Michael Pahle from the Potsdam Institute for Climate Impact Research (PIK), lead author of the study funded by Stiftung Mercator and published in “Nature Climate Change”. “Looking at the success of climate policy frontrunners shows that increasingly ambitious policies and goals were enabled through preceding short-term measures that reduced or relaxed these barriers. This is by no means an automatism, though, and depends on thinking of policies as multi-stage sequences and designing them accordingly.”

Various examples are investigated in the study that show some surprising similarities between Germany and California. One is the early implementation of renewable energy policies, which over time created constituencies to support increasingly ambitious policies. “In the beginning, this did not seem that significant – but it helped build interest groups that became a lobby for renewables and climate policy more broadly, thus changing not only the energy system but also the political landscape around it”, explains co-author Dallas Burtraw from the US think tank Resources for the Future (RFF). California’s environmental protection agency is a similar example. “After its establishment in the 70s, it gained considerable expertise and trust in air quality management in the following decade, which was instrumental for implementing the cap-and-trade program,” says Burtraw.

Christian Flachsland, co-author of the study and group leader at the MCC, emphasizes the importance of taking into account path dependencies and complex economic, political and societal dynamics in thinking about long-term decarbonization pathways. “We need to complement long-term integrated assessment modeling with analyses of policy feedback processes that may unfold in the future. Better understanding temporal policy dynamics that we have observed in the past will help us in improving our thinking about these future pathways.”

“We hope to help advance policy design and reconcile the conflict between advocates of opposing policy approaches by showing how one can lead up to the other,” says co-author and MCC Director Ottmar Edenhofer, who is also Director of PIK. “Putting sequencing into action can provide valuable guidance for achieving the mission of the coal commission, established by the Federal Government of Germany. “Closing down a few gigawatt of coal capacity through regulatory measure in the next years should be linked to an upscaling of CO2 pricing in the next decade to make sure the regulation has a real and lasting effect on overall emissions. From a sequencing perspective, regulation and pricing are not alternatives but complements connecting short-term and long-term action.”