Towards a workable and effective climate regime

By writing a chapter on economic and institutional challenges of the 2°C target three MCC scientists contributed to a new book on what comes after the COP21. 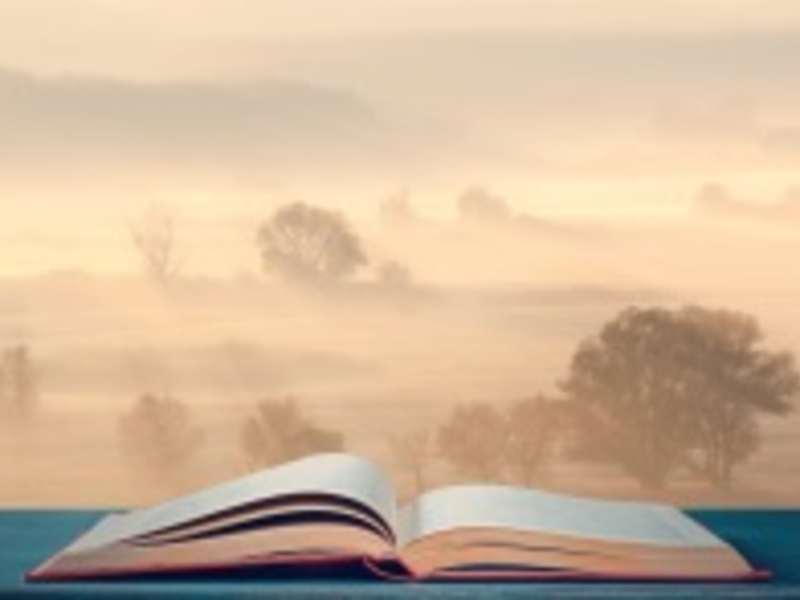 This year, for the first time ever, nearly all of the world’s countries are making pledges to help limit future climate change. These Intended Nationally Determined Contributions (INDCs), if carried out in full, are expected to lower emissions relative to the ‘business as usual’ forecast. However, they are not expected to prevent emissions from increasing above today’s level through 2030. To meet the global goal of limiting mean global temperature change to 2°C relative to the pre-industrial level, much more will need to be done after 2030. Eventually, emissions will have to fall to zero worldwide – either that, or countries will need to remove carbon dioxide directly from the atmosphere.

These issues are addressed by the new Vox eBook “Towards a workable and effective climate regime”. Edited by Scott Barrett, Professor of Natural Resource Economics at Columbia University, Carlo Carraro, Professor of Environmental Economics and Econometrics at the University of Venice and Jaime de Melo, Professor at the University of Geneva, it looks into what needs to be done to build a climate regime that is both workable and effective. It incorporates contributions from 49 experts and looks not only to Paris, but also beyond Paris.

Within in the first part of this book Ottmar Edenhofer, Director of the Mercator Research Institute on Global Commons and Climate Change, together with MCC Group Leader on Applied Sustainability Science, Jan Minx, and MCC doctoral researcher Christoph von Stechow as well as Susanne Kadner from the Potsdam-Institute on Climate Impact Research (PIK) wrote the chapter “Beyond the 2°C limit: Facing the economic and institutional challenges”.

The authors argue that the 2°C limit can be justified by the synthesis of available scientific evidence as an application of the precautionary principle. “Humankind has the technological means to solve the problem. However, the challenges of stringent mitigation action are enormous and have been increasing over the last decade because of the ongoing renaissance of coal, which does not allow for a decoupling of economic and population growth from emissions,” they write. “Delays are associated with a growing dependence on negative emissions technologies as well as higher mitigation costs in the long run.” They argue that in the near term, a fundamental departure from the business-as-usual development is required. “While the institutional challenges are tantamount, there are multiple rationales for pricing carbon and introducing complementary policies.”

Carbon pricing promotes substitution away from fossil fuels and the adoption of technologies that can capture and store the carbon associated with fossil fuel combustion. It also has the additional attraction of favoring cost-effective emission reductions. Finally, carbon pricing provides a means for raising revenues. Therefore, several chapters in the eBook discuss innovative and diverse ways to introduce mechanisms to price carbon.

You can download the pdf version of the eBook here.