Two MCC researchers among the most scientifically influential worldwide

Ottmar Edenhofer and Felix Creutzig have made the world-renowned list of “Highly Cited Researchers 2022”, compiled by the analytics company Clarivate. 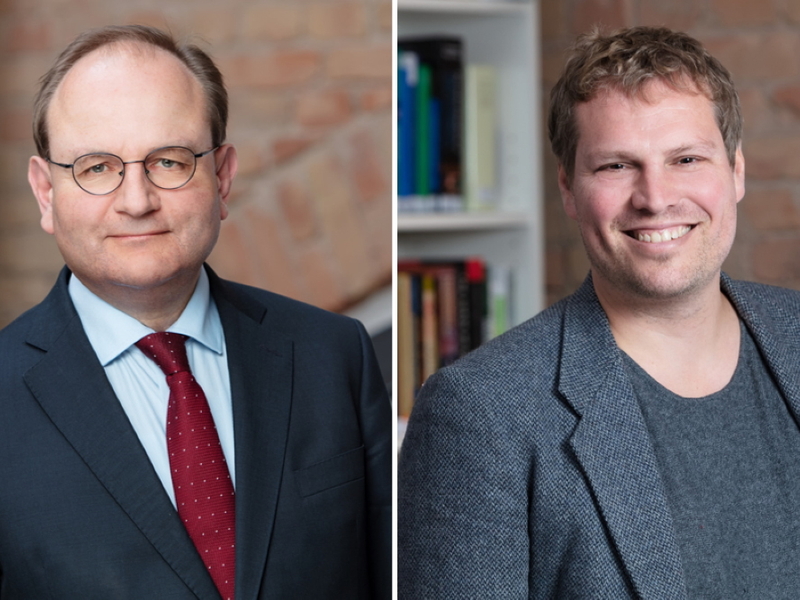 The list of “Highly Cited Researchers 2022” provides important guidance, and is highly esteemed among the global scientific community. It includes 6,938 researchers from all disciplines, representing roughly one thousandth of their profession. Among them are two researchers from the Berlin-based climate research institute MCC (Mercator Research Institute on Global Commons and Climate Change): Director Ottmar Edenhofer and Felix Creutzig, head of the working group Land Use, Infrastructure and Transport. The new list has now been published by the British-American analysis company Clarivate, which operates the large Web of Science database and also provides the yardstick for scientific publication influence with their so-called Impact Factor.

Clarivate's list of people is based on a central criterion for scientific relevance, namely how often one's own findings are taken up and cited in the general scientific literature. An important indicator for this is the “most frequently cited research papers” that belong to the top 1 percent by citations for field and publication year in the Web of Science citation index over the last decade. In a country comparison derived from the list of individual researchers, Germany ranks fourth with 369 scientists, behind the USA, China, and the UK.

“At MCC, excellent economic and social science research is conducted on climate solutions and on governing the global commons in general – and the inclusion in the new Clarivate list is a strong signal for this,” says MCC Director Edenhofer. “Excellence exists across all working groups. This is demonstrated by the very high value of 3.0 peer-reviewed scientific publications per full-time equivalent last year.”