Global gap between climate targets and reality is growing

UN Climate Action Summit in New York: a compact report for the summit participants quantifies the global need for action. There is also input from MCC. 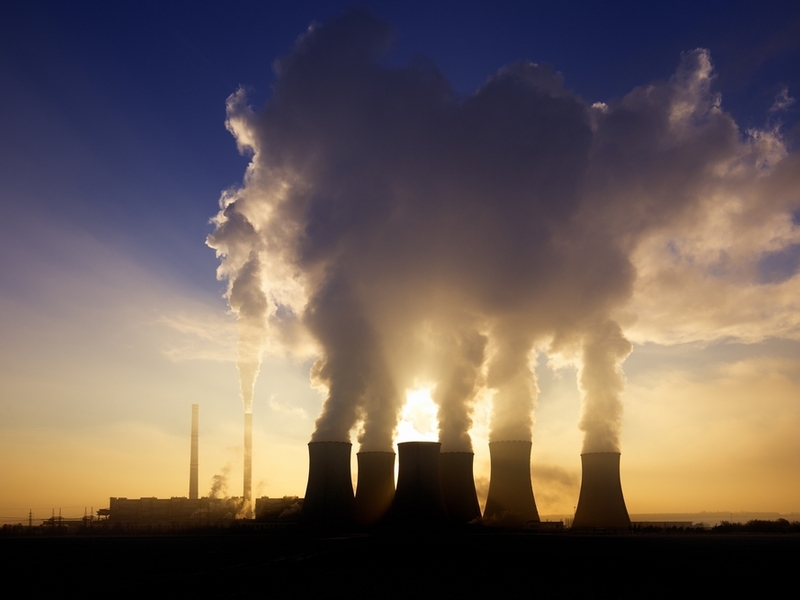 The level of global climate policy ambition must triple or even fivefold in order to limit global warming to 2 or 1.5 degrees compared to pre-industrial levels. This is the message of a “high level synthesis report” for the participants of the global climate action summit in New York this Monday. The 26-page document shows the latest status of climate science with a brief text and three dozen figures. The report is backed by an unprecedented scientific alliance: the UN organizations for meteorology and environment (WMO and UNEP), the Intergovernmental Panel on Climate Change (IPCC) and the renowned research networks Global Carbon Project, Future Earth and Earth League.

The overview of facts was compiled under the auspices of a scientific advisory group set up by UN Secretary General António Guterres in March of this year to prepare for the summit and for his personal consultation. The only German member of this twelve-member body is Brigitte Knopf, Secretary General of the Berlin-based climate research institute MCC (Mercator Research Institute on Global Commons and Climate Change).

Authored by MCC are two figures in the synthesis report, illustrating the need for immediate action – they were also used in UNEP reports. One figure shows that the climate targets agreed by the global community in Paris in 2015 require much more ambitious pricing of the greenhouse gas CO2: so far, half of the emissions are not priced at all, and only 10 per cent are priced at a level consistent with the 2 degree target. The other chart makes it clear that the more ambitious 1.5 degree target is at risk of becoming unattainable due to the existing coal-fired power plants in combination with those currently planned and built.

According to MCC scientist Knopf, the success of the UN summit must be measured against these two issues of carbon pricing and coal phase-out as benchmarks. “The report shows that under the current global climate policies, emissions will not have peaked even in 2030. It is therefore crucial to avoid a prolonged self-blockade and to shape a socially acceptable transformation with a global coal phase-out.” There is a huge gap between the politically declared goal of limiting global warming to 1.5 degrees and real action; based on current calculations, the gap will accumulate to 32 gigatonnes by 2030. “It’s time to move from knowledge to action. We must implement specific measures now to prevent further carbon emissions. A price on carbon plays a key role in this endeavour.”

Reference of the cited article:
The synthesis report for the UN Climate Change Summit can be downloaded here.