What Nigeria could contribute to mitigation

Being a part of a lecture tour organized by Germany’s government MCC group leader Jan Steckel met with policy-makers in Nigeria. Climate change and development were the main issues. 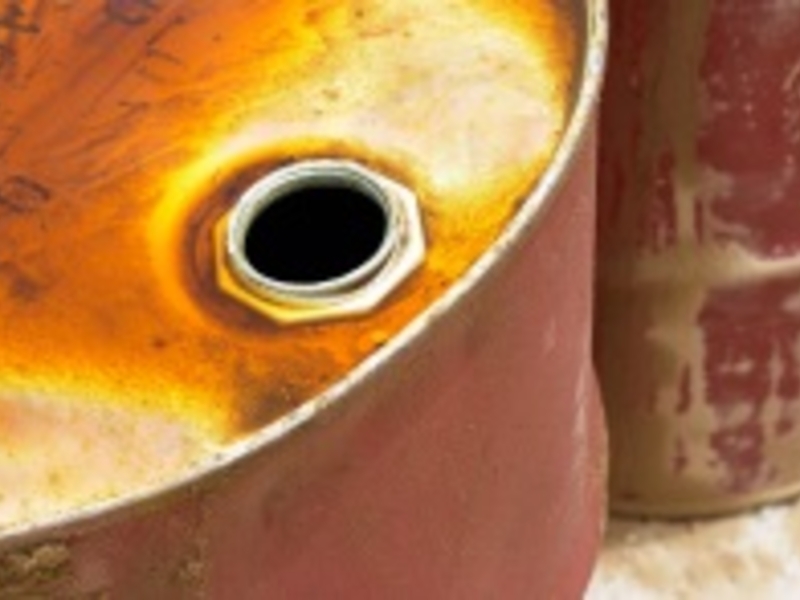 Global carbon emissions are rising and rising – and even accelerate while doing so. The reason is the worldwide renaissance of coal. This is mainly driven by poor but fast growing countries – like Nigeria – because there is not only plenty of coal as an energy source but it is also very cheap.
These are some of the key results of the study “Drivers for the renaissance of coal,” researched and written by Jan Christoph Steckel, Group Leader Climate and Development at the Mercator Research Institute on Global Commons and Climate Change (MCC), as well as other authors. It is was recently published in the journal Proceedings of the National Academy of Sciences of the United States of America (PNAS).
Now Jan Steckel was invited by the German State Department to Nigeria. In the framework of a lecture tour organized by the Institut für Auslandbeziehungen he also met Nigerian policy-makers. For example, he discussed with members of the COP21 delegation and representatives of the climate ministry the possible contribution of developing countries to the international fight on climate change and feasible pathways to mitigation. Furthermore, he met stakeholders from business and civil society and gave lectures at the universities.
“Unfortunately, the rent curse is very visible in Nigeria,” Steckel says after his return. “Public finance is to 90 percent dependent on revenues from oil and at the same time 25 percent of the national budget is spent on subsidies on fuel and ceresin. Meanwhile the majority of the people lives in extreme poverty, because commons such as infrastructures are seriously underfinanced.” In this context where there are also empty coffers carbon pricing could be one solution to finance infrastructures. Especially now that a change of governments has just been taken place there is a window of opportunity.
The German Institut für Auslandsbeziehungen in engaged in a worldwide dialog of civil societies. Its task as a mediator of foreign culture policy also includes the lecture program of the German Federal Government. It aims at connecting multipliers and experts form science, culture, business and politics.
Information detail