Artur Runge-Metzger strengthens MCC at the interface with politics

The long-time top EU official contributes his knowledge on European climate legislation as a Fellow. Edenhofer: "This reflects a strategic focus." 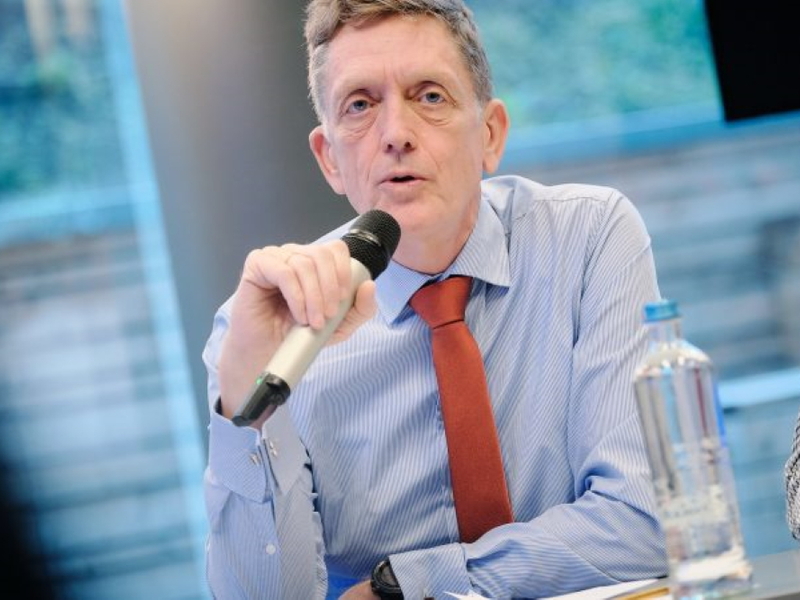 Artur Runge-Metzger: for 12 years, the doctor of agricultural economics has been a Director in the EU Commision's Directorate-General Climate Action. | Photo: private

As of today, Artur Runge-Metzger becomes a Fellow of the Berlin-based climate research institute MCC (Mercator Research Institute on Global Commons and Climate Change). The agreement is to work in an advisory capacity with the aim of making the work at the interface between science and politics even more effective. MCC conducts high-level economic and social science research and from this derives solution-oriented policy portfolios for climate mitigation. Runge-Metzger has worked for the European Union for 28 years, 12 of which as Director in the EU Commission's Directorate-General Climate Action. Until the beginning of 2021, he was responsible for climate strategies, governance, climate legislation in sectors outside emissions trading, and climate financing in the EU.

“This appointment reflects a strategic decision to increase the focus of the institute's activities on Europe,” explains MCC Director Ottmar Edenhofer. “The EU is facing important climate policy decisions in the coming years – and we want to scientifically accompany and support that.” This fits in with Edenhofer's membership of the EU's recently formed Scientific Advisory Board on Climate Change, as well as the involvement in a major project approved by the European Research Council on climate protection technologies, such as for carbon removal.

“We are very pleased that, with Artur Runge-Metzger, we have been able to significantly strengthen our team in an important field," says Brigitte Knopf, MCC Secretary General and head of the Policy Unit founded in 2019 to shape the content of the policy interface. "The agenda in Brussels will soon include legislation with effect from 2030 which is relevant to the European Green Deal. In this context, one of the topics on which we want to focus is the issue of land use.”

The long-time top EU official, a doctor of agricultural economics, is expected to support MCC in developing policy strategies for sustainable agriculture, among other things. This should be compatible with both climate protection and biodiversity and the lever for this is the EU's Common Agricultural Policy. In addition, land use is particularly relevant for future European climate policy, in the context of the required large-scale atmospheric carbon removal. This could become very land-intensive, for example by sequestering the greenhouse gas in fast-growing biomass on climate plantations and then capturing and storing it when the biomass is burnt in bio-power plants. Runge-Metzger will also contribute to MCC by advising on how carbon removals could be initiated by European policymakers, and how the resulting land requirements could be balanced with those of the food sector and biodiversity.