After eight years, the IPCC's next major review of climate policy is now taking shape. Two group leaders from our institute are coordinating chapters on important topics. 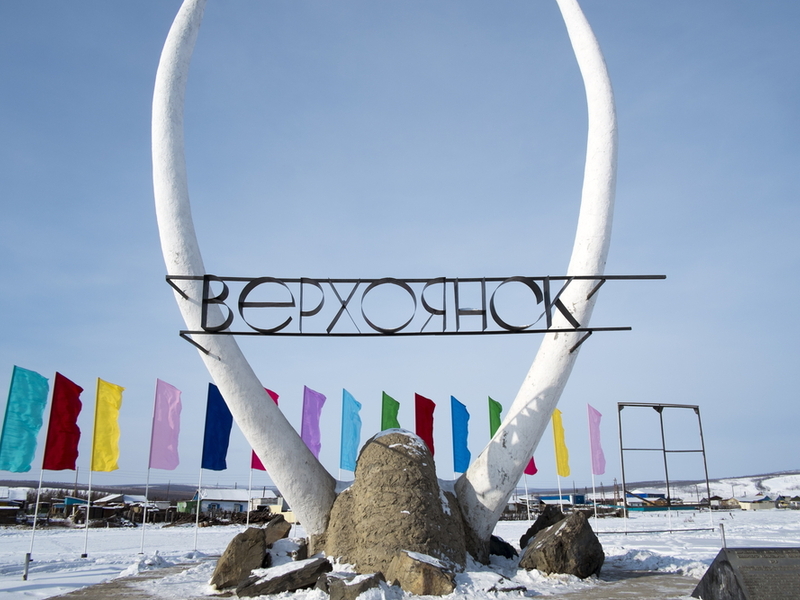 A symbol of the climate crisis: the small city of Verkhoyansk in Siberia holds the heat record for the region north of the Arctic Circle, at 38 degrees Celsius in June 2020. | Photo: Shutterstock/StereoLights

After two and a half years of preparatory work, the Intergovernmental Panel on Climate Change (IPCC) is now finalising a comprehensive assessment of climate policy. Beginning next week, the approximately 3,000-page report "Mitigating of Climate Change" will undergo the usual process of review by governments and experts, then adopted at the end of March and subsequently published. Two working group leaders from the Berlin-based climate research institute MCC (Mercator Research Institute on Global Commons and Climate Change) are involved in leading positions and, unusually, four authors of the "Summary for Policymakers", which advises governments on key issues of the report, come from MCC.

The report is an important scientific basis for further international climate negotiations and for the regular stocktake of progress in the global fight against global heating as agreed in the Paris world climate agreement. Formally, it is the third part of the so-called IPCC Sixth Assessment Report (AR6). Part one on the physical basis of the climate crisis was published in August 2021, and part two on climate impacts and adaptation will be available in February 2022.

As a Coordinating Lead Author, Jan Minx, head of the MCC working group Applied Sustainability Science, is overseeing the chapter on the trends and drivers of greenhouse gas emissions. This aims to provide a precise picture of the starting point for future climate policy, synthesised from the relevant data sources, meta-studies and also model-based research. The topic is complex, and of the 197 signatory states to the Paris Agreement, the majority still do not have complete statistics on national emission sources and quantities.

Also as a Coordinating Lead Author, Felix Creutzig, head of the working group Land Use, Infrastructure and Transport, is in charge of the chapter on demand, services and social aspects of climate mitigation. This chapter is part of an IPCC Assessment Report for the first time. It highlights how the supply of renewable energy and energy-efficient production should not be viewed in isolation: climate mitigation policy must also address energy demand, i.e. energy use behaviour in mobility, housing, or diet.

To support Minx and Creutzig, the IPCC also nominated two MCC researchers as "Chapter Scientists" for the report. These are William Lamb and Leila Niamir, the latter having moved to the International Institute for Applied Systems Analysis (IIASA) in Laxenburg near Vienna at the beginning of the year. MCC has also made important scientific contributions to previous IPCC reports: its Director Ottmar Edenhofer was a Co-Chair in the work on the previous Fifth Assessment Report (AR5) published in 2014. In the AR6 cycle, group leader Sabine Fuss contributed as lead author to the special report on the 1.5-degree target published in 2018.