The challenges of limiting climate change to 1.5°C

Better understanding how to reduce GHG emissions in the short-term is the single most important, but probably toughest challenge for the IPCC Special Report on the 1.5°C climate goal say MCC group leaders Jan Minx and Sabine Fuss in the Huffington Post. 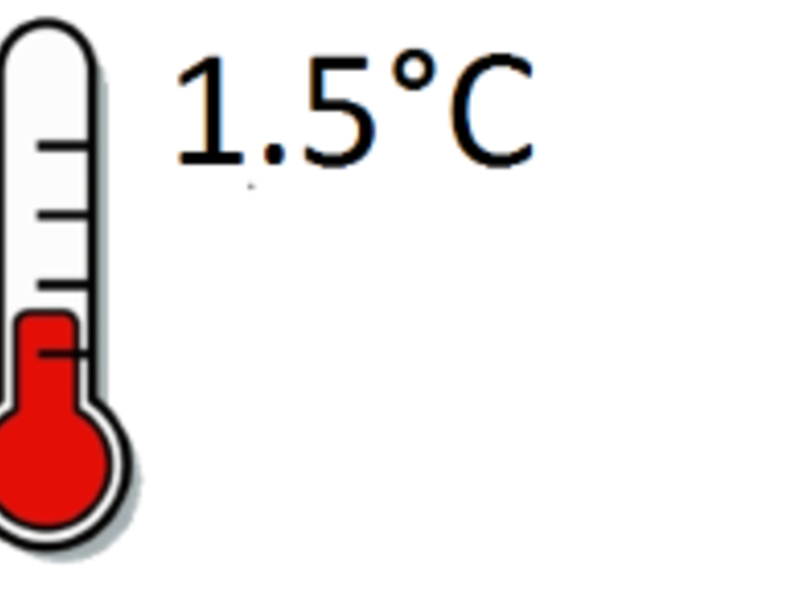 As the planning for the next Special Report by the Intergovernmental Panel on Climate Change (IPCC) on the new 1.5°C climate goal is kicking off, MCC group leaders Jan Minx and Sabine Fuss reflect on the major challenges of meeting such a goal for science and policy. In three charts they summarize what the Paris Climate Agreement is up against. This includes the tight remaining atmospheric  disposal space for CO2 as well as necessity for removing CO2 from the atmosphere again in the second half of the century. They argue that it is key for the Special Report to provide a knowledge base for policymakers what works in climate policy and what not. Reversing the continued growth in greenhouse gas emissions and jumpstarting a legacy of sustained emissions reductions towards a completely carbon-neutral world is the single most important issue – regardless of the exact climate goal.